I am currently on a week’s holiday as it is a slow time of year. I did contemplate going up to Holmfirth again, especially at the end of December when the thought of a get away with Rachael was a possibility, but forecast of snow has put me off as there are a lot of steep hills and the thought of being stranded on the Yorkshire Pennines doesn’t appeal. So I will just chill in my hometown more then likely and make use of the time to snooze and do the odd bits.

I went out and purchased a few bits and pieces, namely two classic movies on Blu-ray: King Kong (the 1933 version complete with the cut Spider Pit Scene) and Little Caeser, a 1930s gangster movie starring the great Edward G Robinson. Now this film is one I have been after for a about 18 years. It was previously only available on VHS as part of a Crime Classics range and was exclusive to mail order. So I am well chuffed to have found a copy at last, amusingly it is once again an ‘Exclusive’ albeit this time to HMV. I also bought the EP Harmony of Difference by saxophonist Kamasi Washington who released the highly acclaimed triple album “The Epic”. 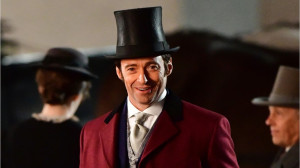 Monday I made my first trip of the year to the Cinema and went to see “The Greatest Showman”, a film loosely based on the life of PT Barnum, yes that is Barnum as in Barnum and Bailey. The film is bad and even using the term loosely in describing the biography aspect is being way too generous. The backstory to PT Barnum is a complete fabrication and misses out on details like him having a number of jobs including running lotteries. Of course then there is the hero worship of a man who pretty much invented the Freaks how and ignores that many of his acts were total fakes. And we have a streamlined, ditzy Queen Victoria thrown in too. Another thing is that Barnum was 60 when he started the Circus and while his three stage Circus was the biggest, he was not the first man to do a circus as the film suggests. It is also a musical and unfortunately, most of the songs are forgettable and the choreography extremely cliché. The opening number with its out of setting rhythm made me think of the tapping Ringmaster from the Doctor Who story “The Greatest Show in the Galaxy” which is set in a circus, it didn’t help that the song has the phrase ‘greatest show’ repeated a lot as well. To my great disappointment though, the Gods of Ragnarok did not turn up and zap everyone in film out of existence. Good points? Well Hugh Jackman is as watchable as ever and the storyline about Barnum wanting to be seen as legit by promoting a tour for singer Jenny Lind is the highlight. Unfortunately Barnum is a portrayed as self-centred, arrogant and neglectful to his family and co-workers… Why are we expected to root for the man? 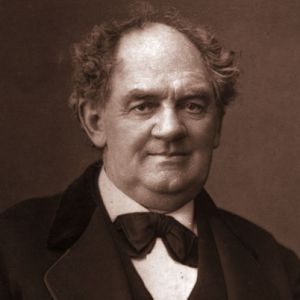 There is probably a good biopic in the story of PT Barnum and his influence over the years- Barnum and Bailey’s Circus would inspire things like Ripley’s Believe It or Not and Fortean Times- but the Greatest Showman is not it, not by a long shot.

My feet are playing up again which is annoying but they are not as bad as before, I’m managing to keep them moisturised and they aren’t blistering, but they are very dry.

Earlier this evening I watched The Empire Strikes Back all the way through which probably is the first time ever. I’ve seen the final third many times but never the complete film. It is considered the best of the original trilogy and it is telling that it is the one George Lucas had the least involvement in. Such a pity David Lynch didn’t direct Return of the Jedi… That would have been interesting to say the least…

Currently reading Ghosts of Empire by George Mann, this is the fourth book in his series about a mysterious vigilante called the Ghost and is set in an alternative steam punk 1920s. It’s pure pulp fiction but they entertaining page turners, don’t expect high-brow cerebral material, just a lot of Boy’s Own Adventure and Comicbook style fun. 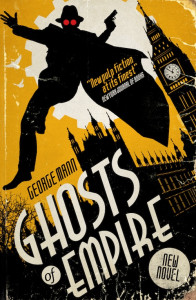 and finally
Have you noticed, when you look at the wallpaper long enough, you can see faces in it?