Bank Holiday Monday was surprisingly a day off for me, surprising because it was the day of the Bridgnorth walk, which is a charity walk of 22 miles raising money for a Dementia Charity. I was expecting to work because six of our staff were doing the walk, but I am not complaining and have even said I will do the walk next year. So having an unexpected day off I met up with Heather in Shrewsbury and we chilled out in the Churchyard next to the Three Fishes pub. Heather hadn’t eaten there before and I recounted my experience of the food when I went there with Rachael, she really hasn’t missed much. We decided to go to Zizzi’s for lunch, mainly because Heather likes the Sorbet they serve, I had the Wild Boar Meatballs with pasta which pleased my inner Asterix fan and Heather had the Seabass followed a Sorbet. I declined a dessert and afterwards we went a quite sit down by the riverside and contemplated some activities over the summer, we are contemplating hiring a canoe for the day, which should be fun. We went for a walk down by the riverside and en route I bumped into an old school friend who was walking his puppy and Heather made great fuss of it. The rest of the week was a pretty standard affair, I read all of Wishing Well by Trever Baxendale, which was a good old school Doctor Who story in style and features the Tenth Doctor and Martha who were the current TV team at time of release. The first two-thirds of the novel has more the feel of a 1970s story, in particular the Pertwee era. You could easily imagine the Third Doctor and Jo driving up taking Bessie for a spin and casually running into the plot having been intrigued by the words of the wandering tramp. The village set up has an air of the Daemons about it; with the titular Wishing Well set up being reminiscent of the Barrow by Devil’s End, one guy wanting to access it believing it be a source of treasure while the principal villain knowing that it houses something far more sinister and wanting to exploit its power. The tramp character echoes Pertwee era guest cast such as Pigbin Josh and shares a similar fate, albeit the character is a lot more likable and coherent. It’s fair to say there is an element of the Avengers to the setting and characters as well, it is only towards the end that the novel feels more like the contemporary series with rapidly paced finale.

After this I started on The Best of Richard Matheson, which is a collection of his short stories and opens with his first professional story Born of Man and Woman, a story told from the point of view of a beaten and abused child which turns out to have a twist on the locked away child story of folk stories. Matheson was quite an influential writer, bringing the horror genre out of it’s gothic trappings and into the modern era and his science fiction work was equally influential, notably The Shrinking Man which was filmed as The Incredible Shrinking Man. 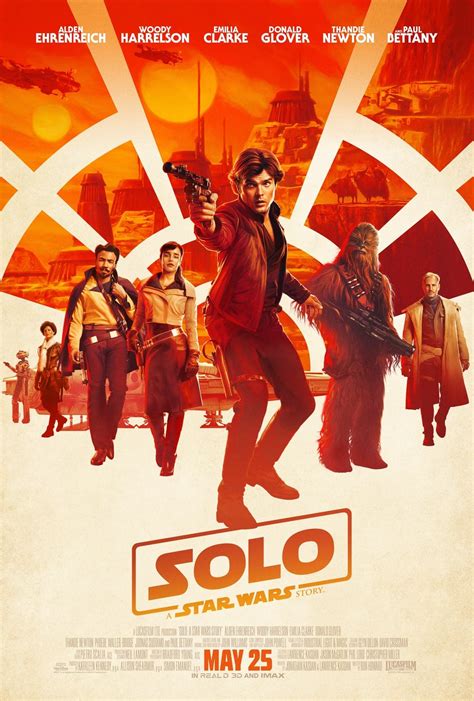 Thursday proved to be a fairly semi-active day, I needed new tires on the motor and it would take the best part of the day as they were busy. So I had a large Full English Breakfast at the Thomas Botfield and some tea, I had asked for Earl Grey but they said they were out. Now for hot drinks ‘Spoons have introduced an unlimited refill system, so upon my refill guess what I found in a jar by the machine, Earl Grey tea bags. After my breakfast and went to the cinema to see the new Star Wars movie: Solo, A Star Wars Story. It is an entertaining romp which is essentially at heart a heist goes wrong movie, Oceans’ 11 in Space if you will. It is of course a prequel, so as such gives us some early insight into the characters background and we have his first meetings with Lando and Chewbacca. It is very good and pretty much stand alone, it uses some of the imagery from the films but doesn’t really tap into much of the Star Wars mythology aside from a cameo appearance by (SPOILER!) who turns out to be the head of the sinister Crimson Dawn organisation. The Crimson Dawn element adds something of a land claim western towards the end when the identity of the raiders is revealed and the climax comes to the fore. Woody Harrelson plays a two faced leader not to far removed from his performance as Haymitch in The Hunger Games, I feel this may be him trying to distance himself from his role as the naïve but lovable barman in Cheers, but seems to be pigeonholing him in another type of role.

I walked home from the cinema and got a lift to pick my car up from the garage and did a quick spot of shopping, stocking up on salad and fruit as I am trying to eat a bit healthier. When home I did about twenty minutes on the exercise bike, did my ironing and settled down to watch Batman: Gotham by Gaslight. This is an animated movie which features a steampunk Victorian take on Gotham in which Batman takes on Jack the Ripper. In spite of it’s short duration (75 minutes) there is a lot going on and the pace never relents, there are a few twists along the way and the identity of the ripper is quite surprising. Many characters from the comics are given Victorian twists, Poison Ivy for example is reimagined as an exotic dancer from the east, Harvey Dent two face element because his ideology and Arkham Asylum is akin to Bedlam. The visualisation of the Ripper has nods to the Phantom of the Opera and itself presents a bit of misdirection as to who the character might be. My main complaint is that many of the characters look to similar and it can be difficult to identify who is who right away. Overall a solid 8/10, oh and a small disclaimer, it may be an animated movie but don’t mistake it as being family friendly, it’s about Jack the Ripper and doesn’t shy away from the nature of the murders and there is Jack’s “trophy room” in which there are various organs he has taken from his victims and kept them on display.

After work on Friday I watched Kingsman: The Golden Circle, which is the follow up to Kingsman: The Secret Service. It’s quite good but lacks the punch of the original but there are many laugh out loud moments and some great action sequences. The return of Colin Firth’s character is, interestingly handled, it stretches credibility but isn’t a huge cop out and it does have detrimental effects on his character as the film progresses.

7 thoughts on “Relaxin’ at the Quarry”